Whoever said eight is enough? It's hard to believe, but the April 24, 2010, party was the eighth time that SC3 has crammed dozens of classic arcade cabinets, scores of vintage consoles, and teeming multitudes of gamers into a strained backyard in Claremont, CA. Over these last four years of biannual arcade parties, SC3 has continued to grow -- way, way beyond the small get-togethers we had in the group's early days. Looking back to the first arcade party in 2006, it seems obvious that we didn't realize what we were getting into.

Luckily we've been receiving a lot of help from our friends. This time we're particularly indebted to Sergio -- you may know him as The Applemonkey -- who really came through in the catering department. Sergio and his friend Jimmy supplied us with a smorgasbord of hot dogs and hamburgers, which were grilled on the spot and served by lovely chefs Shea and Sabrina. It was like a real life version of BurgerTime, only nobody had to walk on the buns first and the condiments weren't tryingto kill you. On second thought, it wasn't really like BurgerTime at all, but it was tasty. It was nice to have a main course other than pizza for a change. Big thanks to Serg and the gang!

Food is important of course, but let's face it: you come to SC3 parties to play games, and our friends came through in that department as well. Longtime contributors Paul, Gary and Jason brought new-to-SC3 cabinets including Asteroids, Tank II and Pole Position. Rik from Electronic Handheld Game Museum came with a parcel of Coleco and other VFD tabletop games, which formed an electronic symphony of bleeps and boops when placed next to each other. Well, it was music to us, anyway.

That's not all. Robert from the Fresno Commodore User Group showed up with Shredz64, an amazing amalgam of current and vintage tech that gives you the Guitar Hero experience... on the Commodore 64! Shredz64 is quite an experience: what could be better than rocking out to SID-chip versions of the Ghostbusters theme, or "Axel F." (the Beverly Hills Cop theme), or hits from The Eagles? Thanks Robert! Of course, if you wanted a modern music-game session, you could play Rock Band on the 65" HDTV, thanks to Chris G. Mike from GameGavel.com (formerly ChaseTheChuckWagon.com) showed up with his usual pile of raffle and giveaway items. He also brought an Omega Race cabinet -- which, believe it or not, was the first cabaret we've ever had.

A few other new-to-SC3 arcade games debuted at this event, including Journey, the rare laserdisc title Inter Stellar Laser Fantasy, and the Cinematronics vector games Cosmic Chasm and Warrior, which is so loud even on its quietest setting that we had to disable the audio or risk getting busted for disturbing the peace. Tony V. brought a working conversion kit for the animated game The Act, a title that never fails to attract a crowd. Thanks Tony! Tony G. brought lots of stuff for show and tell such as proto boards (including the original prototype of Ghosts 'n Goblins), a NeoGeo development cart, pics from SNK and Romstar -- the list goes on. The only disappointment in the coin-op department was Death Race, which developed screen problems right before the event started. Oh well, we hear that game encourages violent behavior anyway.

Home consoles were out in force this time, so much so that we couldn't even hook up the PS1 because we ran out of table space. We had 12 home consoles this time around, plus Rik's VFD table. Joe Zbiciak's Space Patrol, the latest Intellivision homebrew game, was available for play for the first time. Also, if you happened by the Atari 2600 table at the right time, you'd have seen the world-record $30,000+ Air Raid box. Yes, the owner brought it... just don't tell his insurance company. Less-expensive but still-awesome console attractions included new Super NES and Genesis multicarts, which, along with the other multicarts we normally have, ensured that there was no shortage of games. And good thing too -- with over 200 people showing up to this event, we needed all the games and help we could get! Thanks to everybody for making SC3 such a success. We never expected it to reach this level.

Some of our favorite photos from the event can be seen below; more photos are available here. 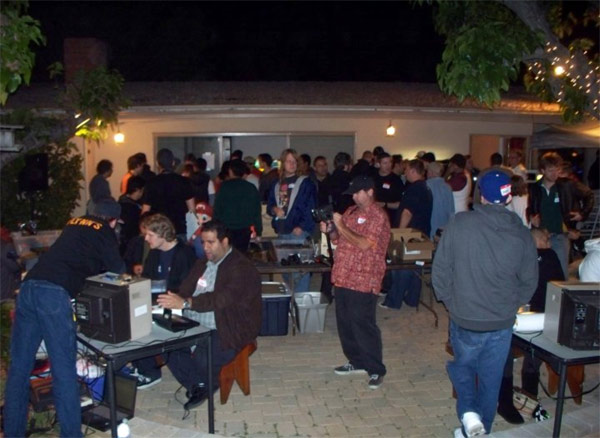 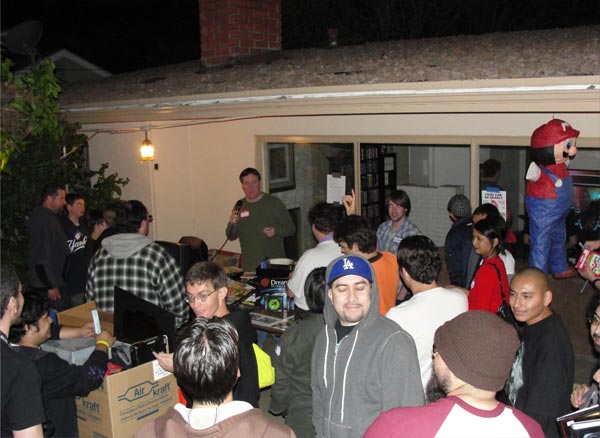 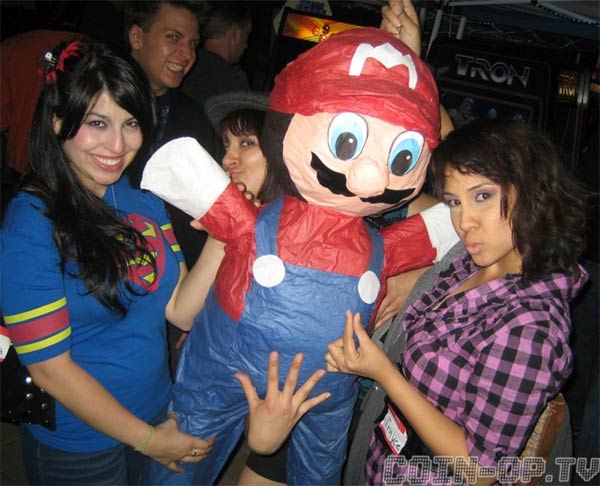 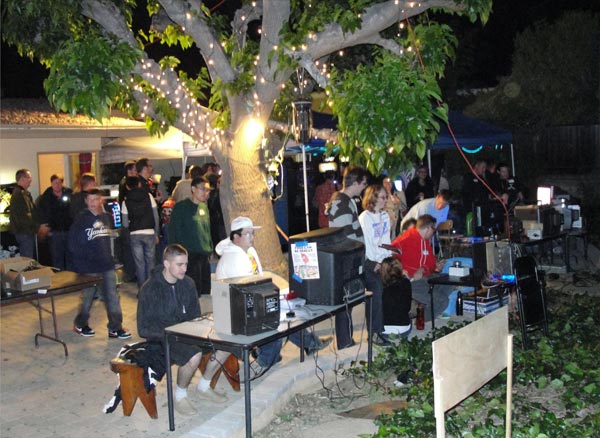 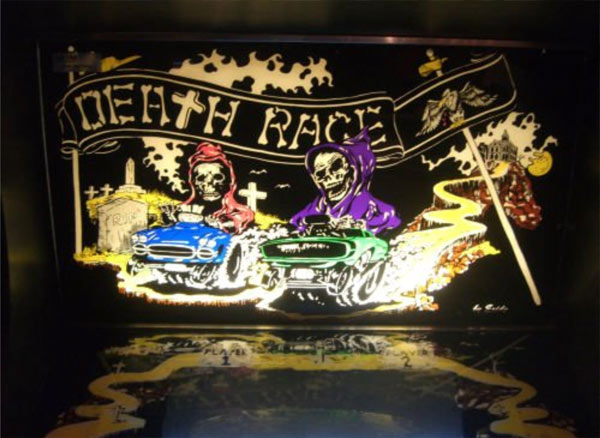