On March 10, 2001, SC3 had their spring meeting at a house in North Hills. We also webcasted the thing on the oriole.net website. We had a blast enjoying all that he had to offer in his game collection -- from classic rarities to import curios that had to be played to be believed. Some of the biggest highlights were:

The MAME HDTV setup! Imagine playing Wizard of Wor, Robotron, Super Pac-Man, Rip-Off, and Star Wars on a screen as large as roughly a Showplace cabinet!

The PS2 stuff: Dance Dance Revolution, Karaoke (With the Ultraman theme!) and a construction game that simply has the largest curry bowls ever seen in a game. It's a real pity that none of these games will ever see an American or other release.

The Bally Astrocade finally had two of its biggest proponents meet. Adam Trionfo and Ward Shrake were able to add "new" Bally ROMs to the list of Astrocade carts that have been archived: Pirate's Chase, Sea Devil, Ms. Candyman, Treasure Cove, Coloring Book and ICBM Attack. If you're interested in Bally Astrocade developments, go to http://groups.yahoo.com/group/ballyalley and join the discussion! This was also the first time that many of us saw Muncher, the Astrocade Pac-Man clone that is as good of a stand-in as The Incredible Wizard and Galactic Invasion are for their respective arcade inspirations, Wizard of Wor and Galaxian. We only wish this cart was easier to find...

Chris "Intvman" Neiman showed off some more prototypes for everyone. There was a complete Robot Rubble available for play, and League of Light made its return to a SC3 meet after an archiving-related absence. There were also final-stage protos of Intellivision Beamrider and Popeye on display.

Not to be a slouch in the proto department, Mitch Orman showed off his attempts to burn 7800 carts of NTSC KLAX, Sentinel, and his developer's card. the developer card wasn't burned, but it was there for us to ooh and ahh over.

It was great fun, and the next meeting is scheduled for late June or early July. We're open to ideas at this time for events, so if you've got an idea, tell us! 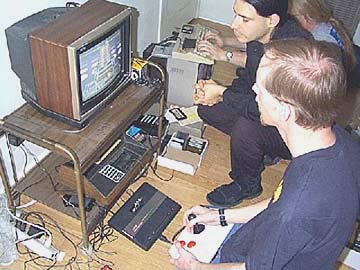 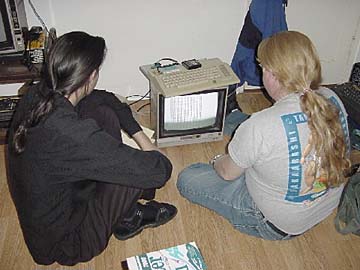 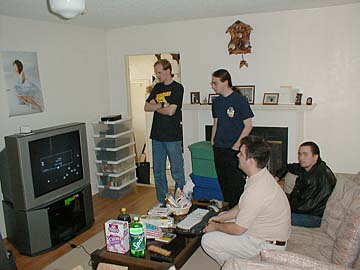 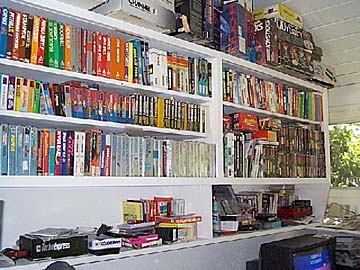 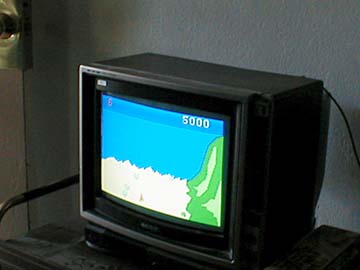 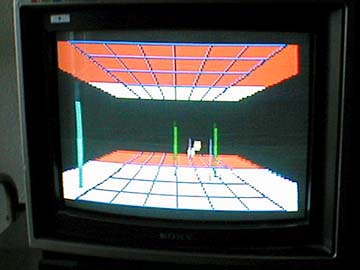 What pisses me off is that we don't have frontal pictures of the two gentlemen with their back to the camera, facing the C64; Adam Trionfo(L) and the *Man-God* Ward Shrake (R). Those two are personally responsible for any and all Astrocade ROM images anyone plays on Emulators nowadays, and Ward's responsible for..... Geez, how many ROMS *isn't* he responsible for? Odds are they're imaging something there in that pic! "BOW TO YOUR SENSEI!!"

EDIT: No, wait, that's Adam in the pic in the upper-left.
This is also the meet that I nearly broke Rob's wood floor playing DDR
SC3's heavy lifting and Loud shouting expert since 1998
Top

I miss Adam and Ward too. Ward actually managed to get me kind of interested in the Arcadia 2001 (Cat Trax was decent enough, anyway). Nobody did more for the Arcadia or VIC-20 than that guy.