Ten. Hard as it is to believe, November 9, 2013 marked the tenth time the Southern California Classic Collectors have hosted one of our now-legendary "back yard" parties in Claremont, CA. And now that we've finally hit double-digits, we're able to say with some confidence that we finally kind of know what we're doing. Set-up went smoothly. The games were working. There were no power outages. The pizza was frequent, fresh and delicious. Over 160 attendees from all over California had a great time. And oh yeah, there were pinball machines.

Yes, finally. Those of you who attended our last party at The Last Arcade on the Planet may recall that event as the first appearance of pinball at an SC3 shindig, but Nov. 9's meeting was the first time the silver ball made it to the fabled back yard. Thanks to our friend Mike M., Star Trek: The Next Generation and Terminator 2 tables were on the scene, captivating gamers with thrilling early '90s science-fiction licenses. Both tables were occupied all night long. It's hard to overstate how happy we are about this: SC3 has always celebrated gaming culture and history, and pinball is a big part of that. Arcade video games, home consoles, and pinball are the "big three" pillars on which our hobby stands; we loved seeing them all in the back yard together at last. Thanks again, Mike, and thanks also for bringing the three-player Super Sprint machine!

SC3 counts on contributions like those; new machines and games are always exciting. This event featured two systems not seen at SC3 before. First was an immaculate Apple || setup, resplendent in 1970's monochrome green glory, provided by our friend Brian. Equally awesome, with slightly more colorful graphics, was a Neo Geo AES running through an RGB studio monitor, provided by William. Our old friends Rik from the Handheld Game Museum and Robert from FCUG came by with a complement of '80s VFD tabletop games and an Amiga A1200, respectively. Also appearing was a PS2 store kiosk, which showed up as a for-sale item and ultimately went home with a new owner, but not before being set up for play next to the Turkey Shoot cabinet. Combined with the other 14 console setups, our home system tables were crammed to capacity and then some.

Once again, the N64 proved that four-player simultaneous mid-1990s gaming will live forever, as crowds gathered to play GoldenEye and Smash Bros. all night long. More than once we remarked on the diversity of the folks playing. Kids and adults, men and women alike were taking up the garishly-colored controllers, crowding together basked in the glow of the big N64 TV, and it was great to see. Naturally the other machines got a workout of their own. Near the end of the night we saw somebody taking out the final boss from one of the NES Mega Man games -- that's dedication!

Mike from GameGavel.com once again hosted a raffle of vintage gaming and retro items -- including a super-awesome Batman Colorforms set! -- with a Vectrex system as the grand prize. The twist: Mike couldn't be on-hand at the start of the event, leaving the SC3 organizers to sell tickets for part of the night. Somehow it worked out though, as a record number of tickets were sold. Was it the awesome prizes or Geoff's incredible salesmanship??

All in all, SC3 Back Yard #10 was a fantastic event that made us remember why we love this hobby so much. Thanks to everyone who helped out (especially to Chris N. and Ian -- set-up would not go so smoothly without you guys), and THANK YOU to everyone who attended and chipped in a donation to keep us going. Your support is always appreciated!

The next SC3 arcade party has yet to be announced, but we're tentatively eyeing spring of 2014. As always, keep an eye on our site and our Facebook page for announcements. Until then, keep gaming! 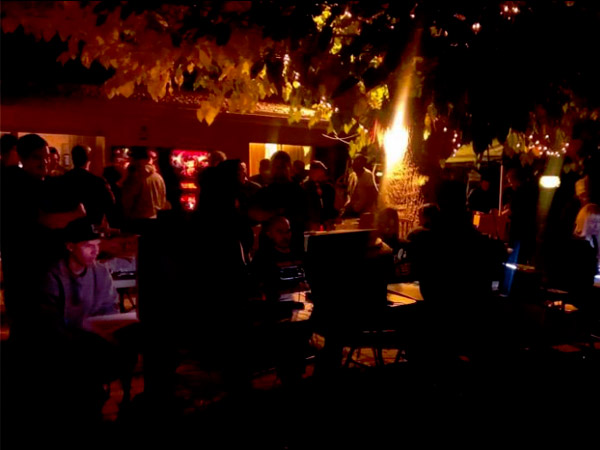 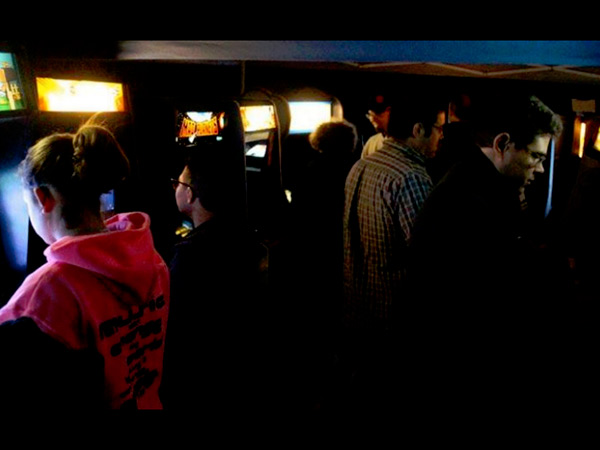 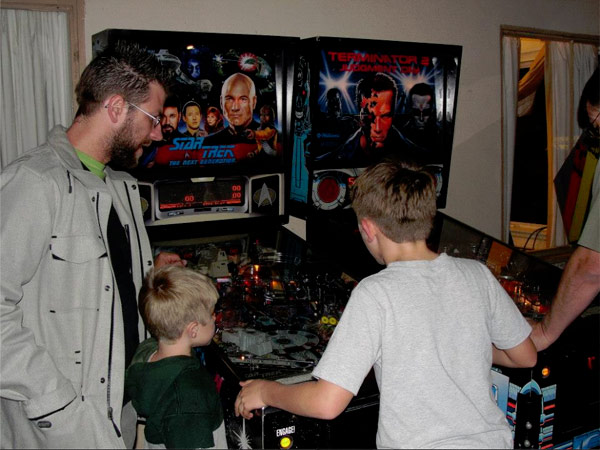 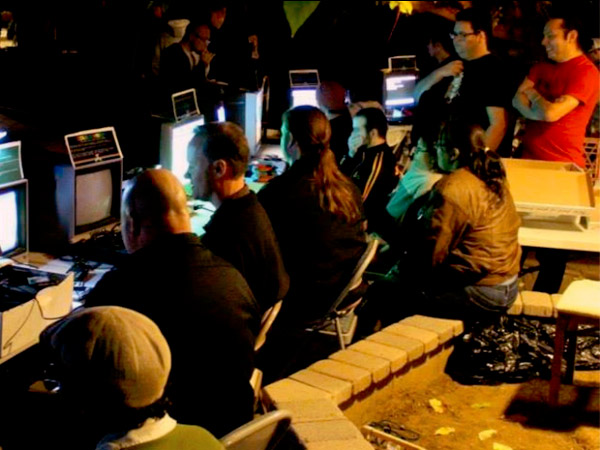 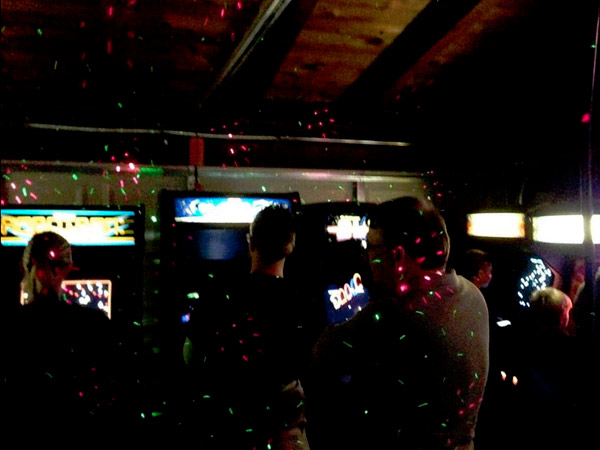 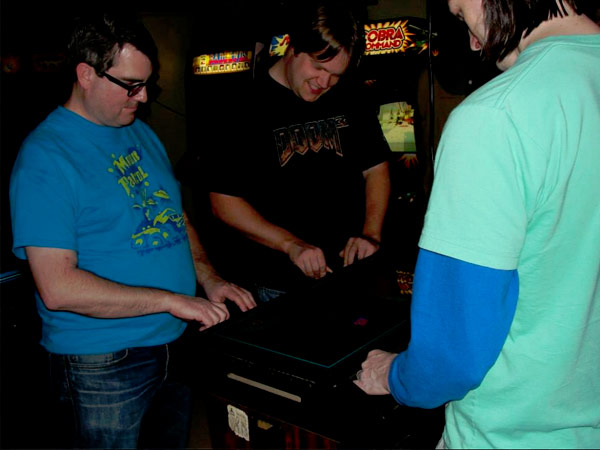