On, September 10, over 200 attendees gathered at 2084 Arcade in Anaheim for the latest SC3 arcade party. Much like our previous event, this gathering was heavy on trading. Over twenty 6' tables filled up quickly, overflowing with boxed NES carts, Virtual Boys, PS2 games and more. If you looked hard enough, you could even spot a Pong machine or two in the mix. We've said it before, but the demand for retro game merchandise seems to have no limit. We get it; once bitten by the collecting bug, it's hard to resist. One new attendee told us that he'd intentionally left his wallet behind to avoid overspending, only to regret it after he saw all the cool stuff on offer.

The mountains of trade goods were amazing, giving the event the surface appearance of a game-crazy swap meet. We have mixed feelings about this. On the one hand, we love providing a venue for gamers to swap out their extras or find that elusive piece needed for their collections. On the other, SC3 is about more than just collecting; it's about playing the games, celebrating retro-game culture, hanging out with friends who love video games just as much as you do. Don't get us wrong -- there was plenty of that attitude on display at the event too -- but this event was so trade-heavy that we were a little overwhelmed by it. We want commerce to be part of the fun, not to take the place of it.

Once attendees were done with all that trading though, there was plenty of fun on offer. Arcade 2084 continues to outdo itself with a huge selection of classic arcade cabinets in fantastic condition. One game new to the floor this time was Kung-Fu Master, which NES gamers will recognize as the original arcade version of the Kung Fu cart, a classic in either form. But the most exciting addition was an environmental Discs of Tron machine, one of the holy grails of vintage arcade collectors. Restored and cleaned up by its new 2084 owner, this cabinet is a thing of beauty to behold. Upstairs, 2084 has installed RetroPies (Raspberry Pi emulators) running on flatscreen TVs alongside the over-half-dozen vintage consoles and monitors SC3 provided. Our friend William once again brought his killer RGB NeoGeo setup too. With so many games to choose from, we noticed a lot of people gravitating to 2-player titles. We saw attendees challenging each other to virtual baseball on the TurboGrafix, boxing on the N64, and we lost count of the number of times the Mortal Kombat II cabinet had to be reloaded with credits. No surprise there. Gaming is at its best when shared.

Back outside, we owe a big thanks to Video Game Museum.com, who stepped in to hold the raffle when GameGavel couldn't make it. This resulted in some cool new items, like Ms. Pac-Man pillows, Nintendo DS store displays, and perhaps the item that excited us the most... a vintage copy of Pac-Man Fever -- on cassette. Did you even know this existed? It just doesn't get more retro-'80s than that! Congratulations to all the winners.

Pac-Man Fever came out in 1982, which is in the alarmingly distant past. While gazing over the multiple game generations represented on the trade tables, we realized that even the Sega Dreamcast, which doesn't seem like it came that long ago, is 17 years old now! At an early SC3 meet years ago, we were excited because we got our hands on a Japanese Dreamcast; it hadn't been released Stateside yet. Now it's a retro console. Times and tastes change, but it's still important to us to keep the vintage stalwarts around -- the Ataris and Intellivisions, in addition to the SNESes and PlayStations. As SC3 continues to grow we'll keep working to find the space for them in the midst of all that trade fodder.

Huge thanks to all those who helped out, donated, and attended. This was already the second SC3 event of 2016, but due to popular demand we are planning another backyard party, probably in November! This one won't have quite as much room for trading as 2084 does so we have to place limits on table usage. We're still figuring it out. As always, watch this site and our Facebook page for details. And as always, keep gaming! 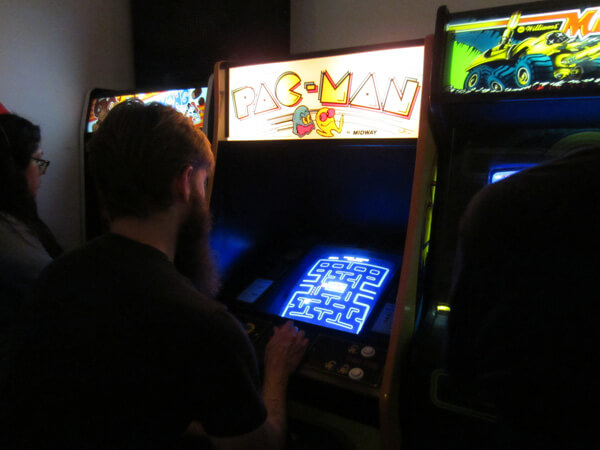 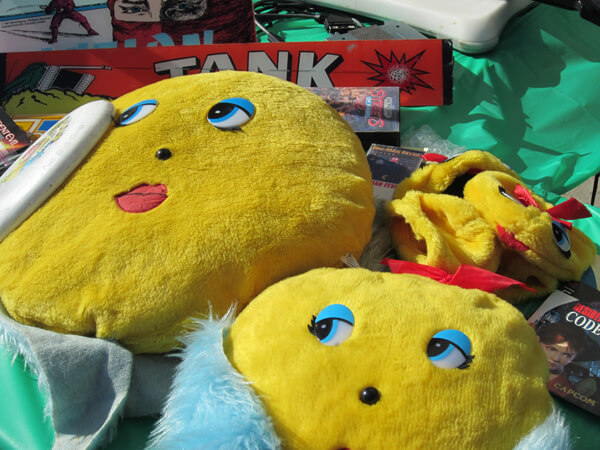 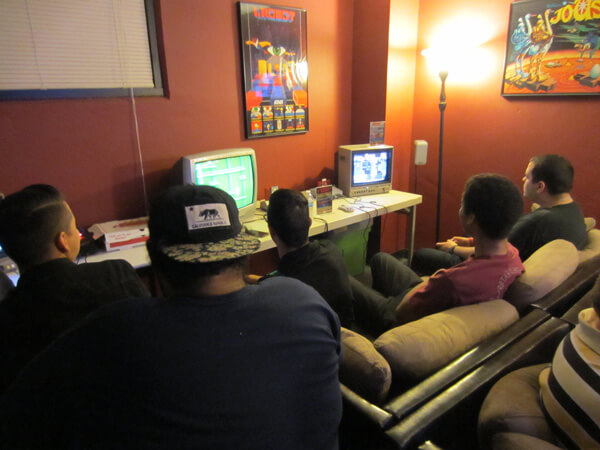 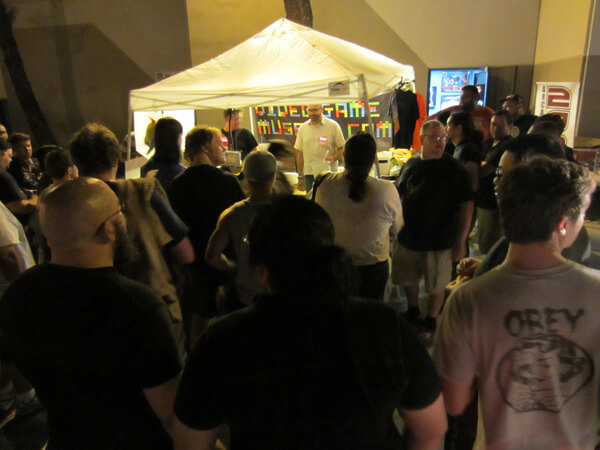 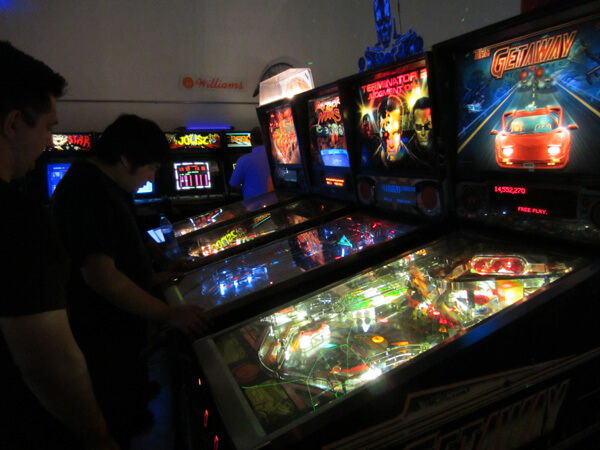 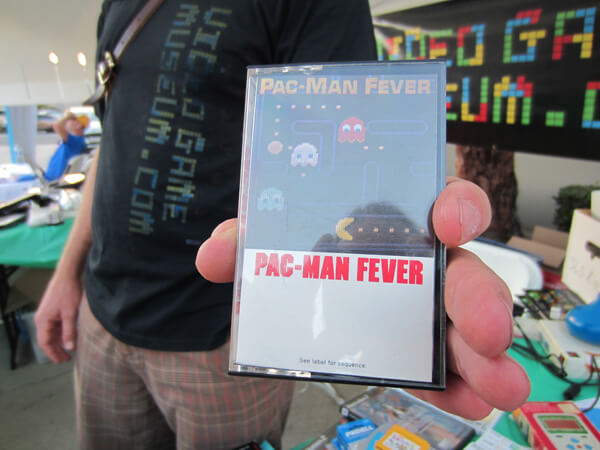