There's always some sight or scene that sticks with you after an SC3 event. Maybe it's the dazzling lenticular Discs of Tron marquee, mesmerizing you with its three-dimensional effects. Perhaps it's seeing virt on stage, standing open-mouthed, awed by the musical wizardry. Maybe it's seeing Blob (from A Boy and His Blob) in crochet form. Or it just might have been the sight of a bunch of guys crowded around a 25-year-old Commodore 1702 monitor, talking smack about a particularly heated game... of Super Mario Bros.?

All your favorite sights were on display October 1, 2011, at the SC3 arcade party held at Nucleus Gallery in Alhambra, CA. Over 200 attendees, 33 vintage coin-ops, 17 classic home consoles and one 1982 Tron VFD tabletop crowded the gallery floor for 12 hours of nonstop gaming. This was the second time SC3 had brought its brand of retro-tinged video game revelry to Nucleus, and the first time that we (mostly) knew what we were doing there. We daresay things felt more organized this time. We even had T-shirts.

Yes, we were very pleased with how the first SC3 T-shirt turned out. Inspired by the coin-op classic Zoo Keeper, which was also on the arcade floor, the T-shirt was created by SC3's resident artist, Geoff, who also painted the massive Donkey Kong Junior mural that hung over the home console area. It seems DK Jr. is often forgotten in the shadow of his famous papa. Well, we remembered him.

Art had a heavy presence at SC3 this time around, as we invited a handful of artists to display their video game-inspired piec4es – Nucleus is an art gallery, after all. Sasha Palacio's prints featured Chun-Li of Street Fighter fame and the White Mage from Final Fantasy. Kevin Sukho Lee's painting showcased game characters ranging from the Unicorn Demon of Ghosts 'n' Goblins to Duke Nukem, bathed in the eye-catching fluorescence of black light. Crocheting wonder leesasaur crafted works representing Bubble Bobble and A Boy and His Blob. Vanessa Zucker supplied intricate woodcarvings of oversized Game Boys (playing Super Mario Land and Final Fantasy respectively). JSalvador's "Intruder Alert" beautifully depicted the frightful plight of the humanoid in Berzerk. Pieces from Alicia Hollinger featured a dark-haired beauty in the beautiful world of Tron and a wolfish Pac-Man taking a big bite of "cheesecake," if you know what we mean.

Artistry of the aural variety could be heard later in the evening as chiptune artists 8 Bit Weapon, ComputeHer and virt took the stage. The things these players can do with a Game Boy or Commodore 64 have to be witnessed to be believed. You haven't really heard Michael Jackson's classic Thriller until you've heard virt perform it. Outstanding!

Of course, art and music are great, but SC3 has always been about the games. Thanks to our friends Jason F. and Kalan, some "new" coin-ops – including Discs of Tron, Satan's Hollow and Gorf – made their SC3 debut. Gary H. lent us the Japanese "candy cab" multicade that was projected against the right-side wall. And, while we have had Wizard of Wor on hand before, this is the first time it didn't have laryngitis. Ha-ha-ha-ha.

We can never have too many volunteers – those machines are heavy, you know – but luckily there was no shortage of help this time. In addition to the artists, the musicians, the Nucleus staff, and the arcade donors, we'd like to thank Jason B., Ian W., Chris G., Katia G., Chris N., Hector R., Alex G., and Lori C. And special thanks to Mike from GameGavel, who was on hand conducting a raffle of awesome vintage gaming items. Mike is the man when it comes to raffles and auctioneering, so things went a lot better than last time, when us hapless SC3 organizers handled it.

It was great to see Emily and Keith from Intellivision Productions show up with their recent Nintendo DS release Intellivision Lives!. And we were happy that the guys from the Videogame History Museum had the chance to stop by during their brief trip to the West Coast. It's always exciting to see game industry veterans at our shows. Of course, we love to see ALL of our attendees, from old friends to new faces. It's all of you that make putting on the show worth the effort!

As is usually the case right after a show, the exact date of the next SC3 event is to be announced. We aim for one show roughly every six months, but nothing is set in stone yet. Please keep an eye on these forums and on the Future Meeting Page for announcements as they are made. 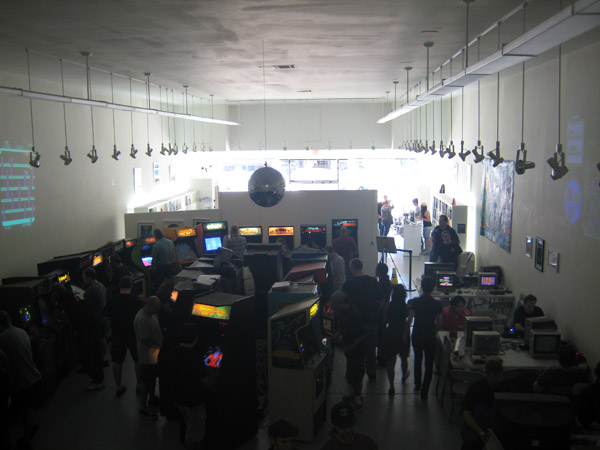 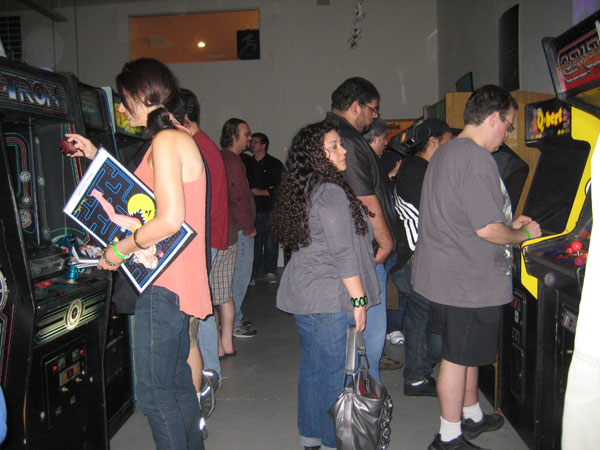 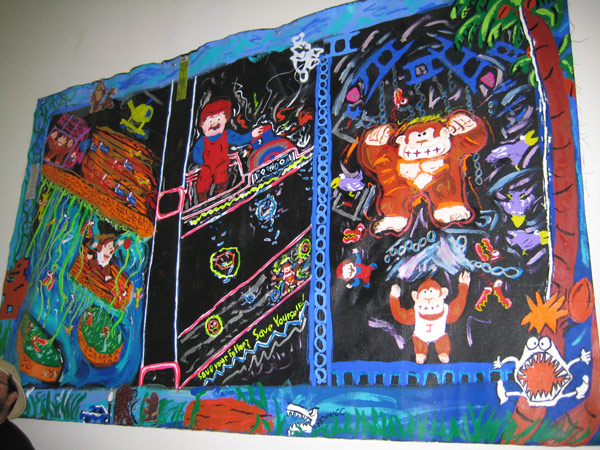 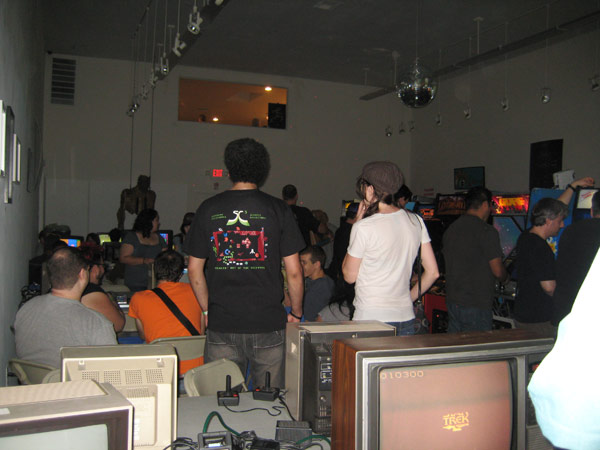 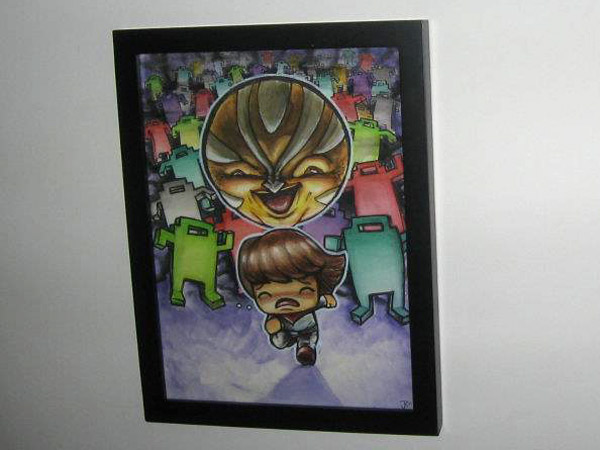 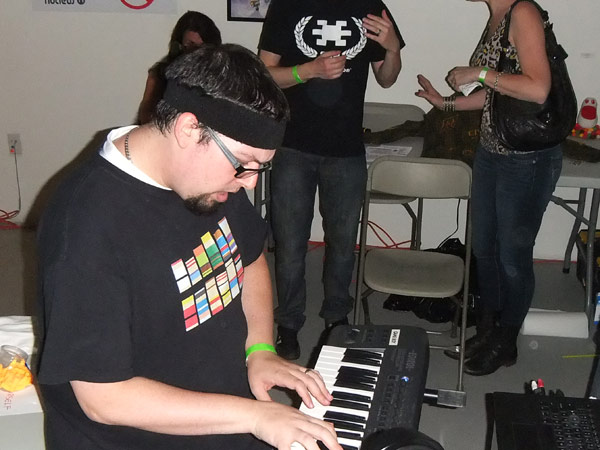