You'd think there would be no surprises left.

Yes, you'd think that after eight years of organizing arcade parties like the one SC3 hosted April 26 at The Last Arcade on the Planet, everything would go smoothly. This was, after all, the fourteenth arcade party SC3 has put on since 2006, and the second at The Last Arcade -- a facility already fully stocked with over fifty classic arcade cabinets. Most of the work necessary to set up the party was done before SC3 even got there, so what could go wrong?

Like always, it started with good intentions. Last year's event at The Last Arcade suffered from inadequate lighting in the outside area set aside for the trade tables. This year, we resolved to fix that by renting a huge lighted canopy in addition to our regular complement of tables and chairs. To acquire the big canopy, we used a different rental facility than last time. The deliveryman arrived -- an hour late -- but with the goods. He began to unload, but changed his mind. It was windy; he said he needed to go grab some sandbags to weigh down the canopy, and would be back in five minutes. Two hours later he still hadn't returned. No one answered our repeated phone calls -- they'd just bailed on us, with making the delivery and without getting paid. It was the strangest thing ever to happen during SC3 setup. Here's a group that requested your business, scheduled a delivery, and has cash on hand to pay you. You load up your truck, make the trip to the site, and then just leave? Something about three nerdy guys standing around in classic videogame t-shirts must have spooked the guy.

So that left us with T-minus three hours and no tables or chairs, and just one smaller canopy we'd brought ourselves. We placed a panicked call to the rental place we used for the last event and asked them for an emergency delivery. Amazingly they came through. Then we got a hold of Kalan, who was already bringing his Dragon's Lair, and asked him to pack another canopy. Everything got there in time, and we finished setting up the console and trade area right about the time the first group of attendees arrived. Luckily we'd brought along some extra lights, so things were better illuminated than last time. So everything worked out, just not quite in the way we had envisioned. Let this be a lesson: when it really counts, rely only on the folks you know you can trust!

Luckily we have no shortage in that department. Juan, owner of The Last Arcade, is totally dedicated to making these events a success. He stayed at the arcade overnight so that he could have the maximum possible time to get the machines into shape. Spy Hunter, a new addition to the Arcade, wasn't fully functional until just before the event started, but Juan got it working in time. True, one or two other machines were down, but one or two out of over fifty 30-year old coin-ops is a phenomenal success rate. Mike K. from GameGavel.com was on hand, conducting another of the vintage game raffles that have become such an important mainstay of SC3 events. We'd also like to thank William who brought the TurboDuo and Neo Geo AES, along with a professional-grade studio monitor to display them in razor-sharp RGB glory. Jason B., who was out of town for the event, still contributed by loaning us two multicarts. We also can't forget Rik, whose '80s handhelds couldn't be set up this time due to the aforementioned snafus. But he did bring them, and we really appreciate it.

Despite some hiccups, this was the kind of event that SC3 is all about. About 175 attendees showed up to enjoy over 50 arcade cabs and pinball machines, and the over one-dozen vintage home consoles (and multi-title countertop arcade machine) we had set up outside. Several times we marveled at the usage the home consoles were getting. At most SC3 events there's at least one console that doesn't receive a lot of attention. This time it seemed like even the less-popular machines were getting a workout. We loved seeing that crowd of people gather around the Vectrex! Overall it was a fantastic group of people who shared our passion for all things gaming. Paraphrasing one of our favorite lines overheard at the event: "Clothes and fashions and that stuff will always go out of style. But games? Those are forever!" We couldn't have said it any better.

It seems like at every one of our events, a few folks ask us how often we host these parties, and are disappointed when we say there are only two per year. We take that as a compliment; we're glad you enjoy the events so much that you want more. And we wish we could do more, but organizing these really does take time and effort. That silly "real life" thing gets in the way too. But plans for the next SC3 party are already forming in our minds. The next one has yet to be scheduled, but if things work out as we expect, it'll be sometime around November in Claremont. Please keep an eye on this site and the Future Meeting Page for announcements.

Thanks again to The Last Arcade, GameGavel.com and everybody who attended -- especially those who chipped in to our donation box! Those donations cover our electric bills and ensure we can keep SC3 going into the future! Hopefully any surprises that future brings will be only pleasant ones. 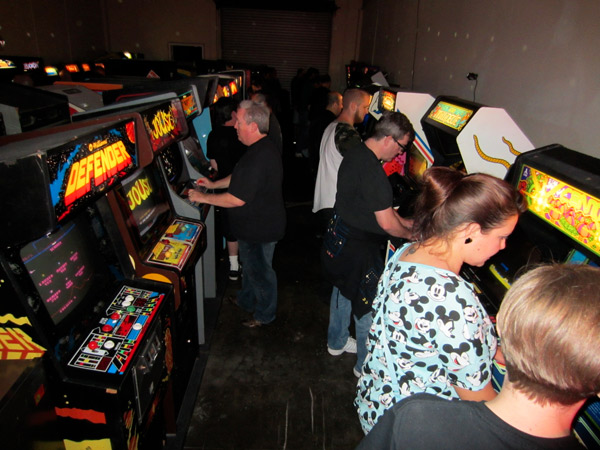 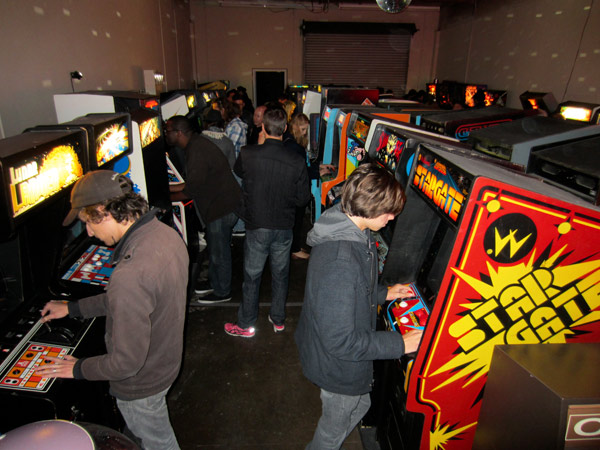 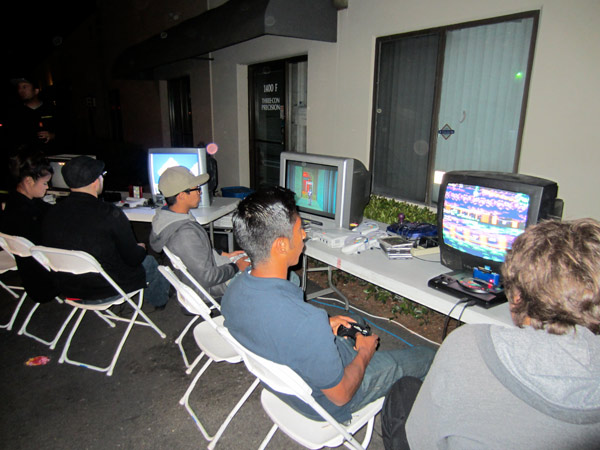 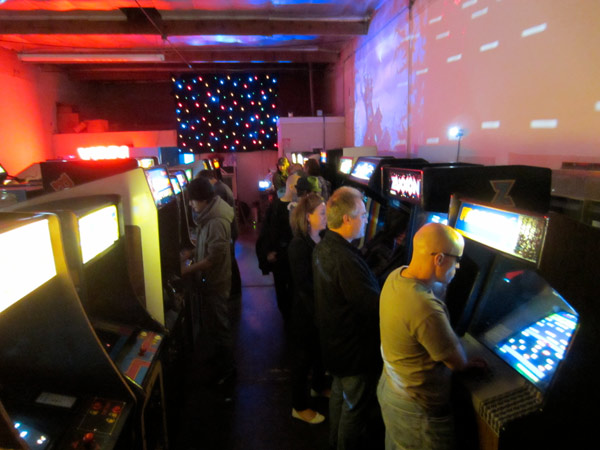 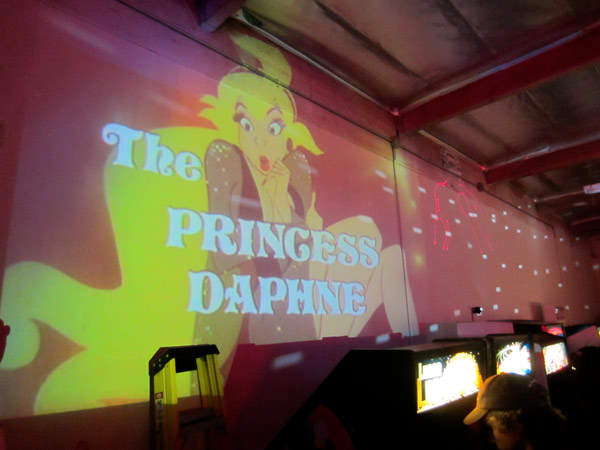 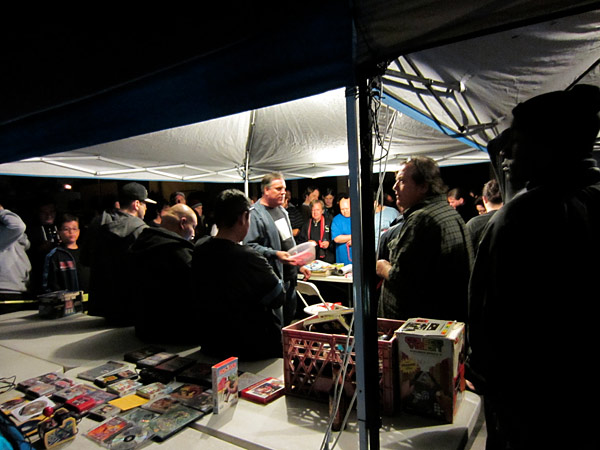